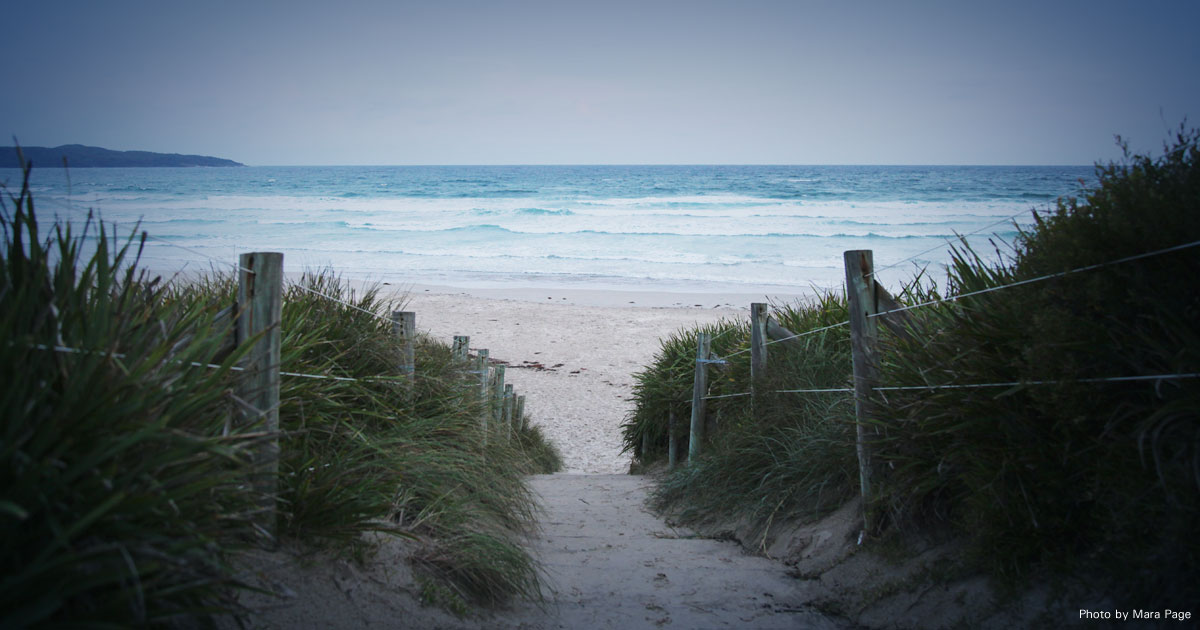 My first four novels were written based on screenplays I had written earlier, back when I had Hollywood stars in my eyes. The process for my fifth novel is a little different. I have a lean writing style and prefer to not overwrite scenes. It is a style bred from my years of writing screenplays and trying to break into Hollywood. A screenplay must move the story forward with every scene. Get into the scene late, get out of the scene early. It’s a good philosophy for writing page-turning stories.

When it became clear that Hollywood wasn’t right for me (I had a family and did not live in Los Angeles), I switched to writing books. I needed time to develop my voice and style. Using my existing screenplays as detailed outlines proved to be the best way forward for me.

Now I am 85,000 words into my fifth book. I’m following an outline, but one that’s not nearly as detailed as a screenplay. If feels like I am flying blind in parts and the process can be both scary and exhilarating. However, an interesting side-effect has happened. I am still writing lean, but I am writing more in depth. Details that may have fallen to the wayside I am including because it solidifies the world I am creating. Characters are more real, and subsequently so are their actions and resulting peril.

While all my other novels have topped at around 70,000 words, I suspect this next novel, Arachnid 2.0 (a continuation of Vermin 2.0) will get close to 100,000 words. That will be a record for me. Of course there’s the potential reality that I have slipped into over-writing a bit too much. I guess I’ll have to wait to see what my editor says.

Photo by Mara Page on Unsplash