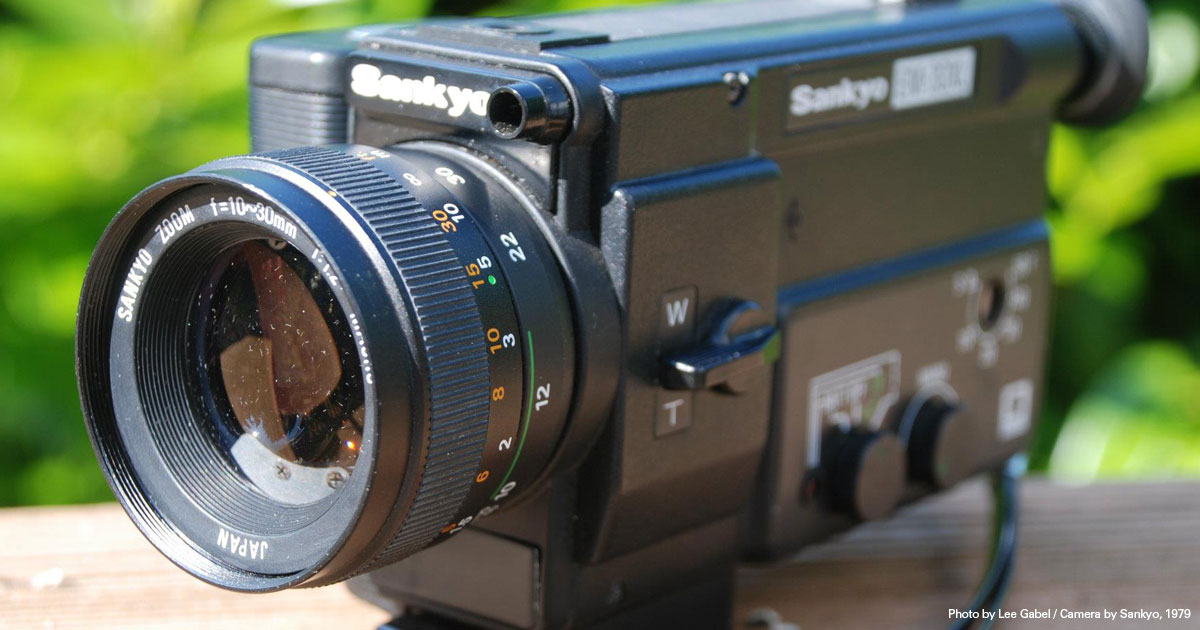 Since I made the transition to writing books almost two years ago, all three so far have been written in third person unlimited point of view. I didn’t want to face the restrictions of writing in first person. Then I experienced an epiphany.

First a little background. If you have been following my blog, you’ll know I come from a background in screenwriting. The main rule when writing screenplays is to only write what can be seen or heard. Thoughts, smells and textures are off limits, unless a character talks about it. A book written in this format is called cinematic third person.

Back to my epiphany. I didn’t want to be locked into one person’s viewpoint, even if it did make the story more intimate. Then I realized how similar first person writing is to screenwriting. Writing in first person takes the viewpoint of one person (like a camera, but with a brain and senses). It’s identical to screenwriting, except the “camera” is an active participant in the story, and reports on all of its own senses, and just the sights and sounds of the other characters around it. The camera of a screenplay is the point of view character (usually the main character) in first person writing. Everything else could be considered identical.

After discovering this similarity, writing in first person doesn’t seem so daunting to me any more.

For a further information on point of view, check out James Scott Bell’s article over at Right-Writing.com.